What's going on with the NBN HFC rollout pause? 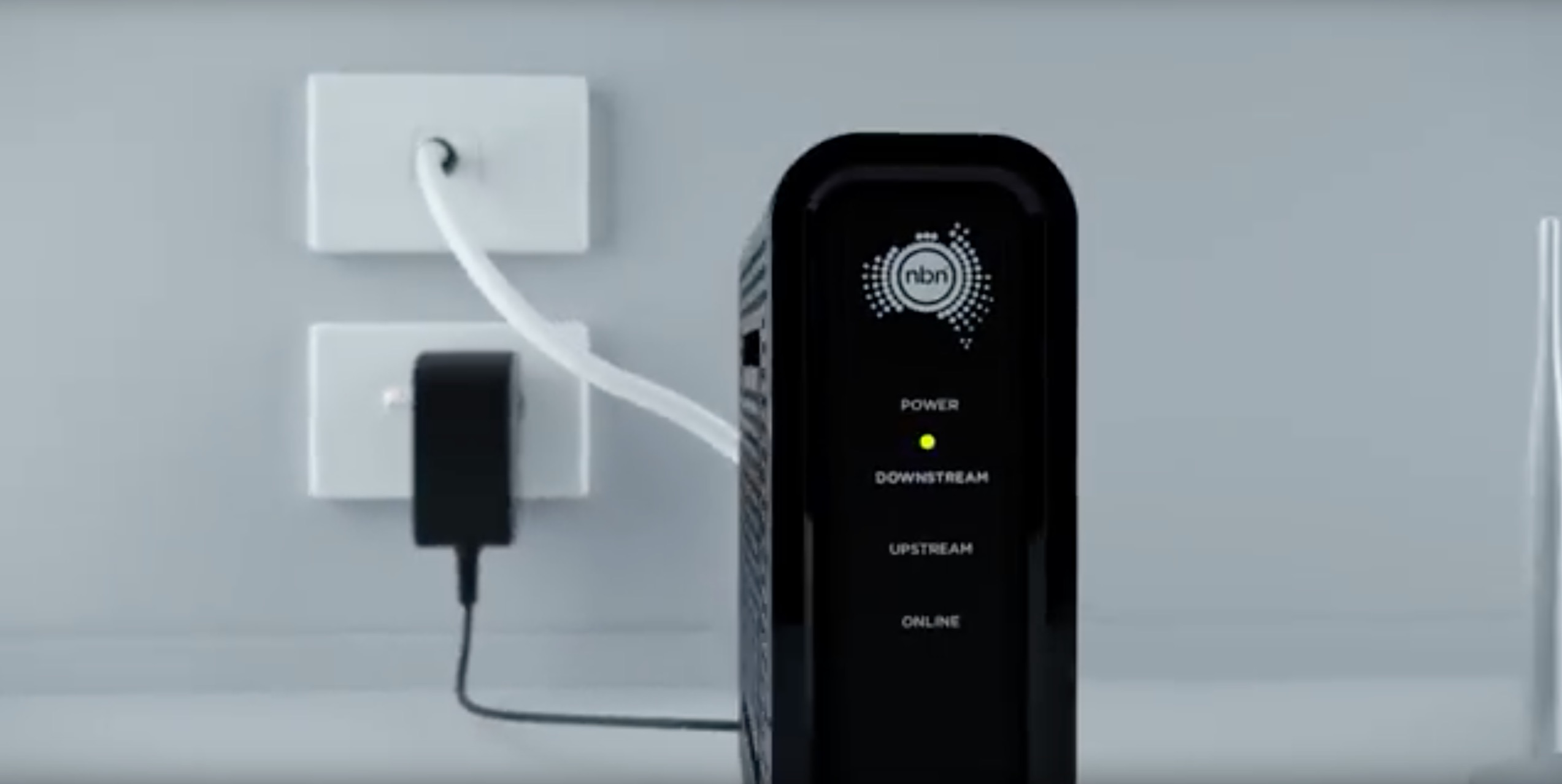 On Monday 27th November 2017, NBN announced delays to the NBN HFC (Hybrid Fibre Coaxial, also known as the pay-TV network) rollout while they take "customer experience improvement to new levels". There is a lot of confusion over exactly what this means for customers yet to connect to the NBN. We look at all the facts below.

Am I affected by the delay?

The delay only affects customers connecting to the NBN in HFC areas. All other connection types used in the multi technology mix (MTM) will still go ahead as normal. This includes FTTP, FTTN, FTTC, FTTB, Fixed Wireless, and Satellite connections.

What does the delay mean for me?

If you are yet to connect to the NBN, live in an HFC area that has already gone Ready For Service (RFS) and your property has been classified Ready to Connect (RTC) - which you can check on the NBN website - you can still sign up for an NBN service before December 11th 2017. After this date, new signups to the NBN will be delayed between 6-9 months.

HFC areas that are slated to become RFS from this week are also delayed.

If you already have an active NBN HFC connection, you will still be able to transfer to a different ISP during this time.

What is happening during the delay?

NBN have been particularly vague in exactly what work is to occur during this period. NBN's press release states that they "will be performing advanced network testing and remediation where needed, wholesale connector replacements, signal amplification calibration, and lead-in work as required".

While this suggests there is work to be done remediating the network itself, it would also make sense that NBN may improve the firmware on all HFC modems (ARRIS CM8200B) which appear to be very picky about network signal levels.

Why is there a delay?

NBN HFC connections have faced many issues since it's inception. First was the Optus HFC NBN trail in Redcliffe (QLD) after which NBN decided to scrap the Optus HFC network as it was not fit for purpose.

After this NBN was faced with activation problems leaving people without internet for up to months before the problem was rectified.

In the last few weeks NBN was also plagued with issues where new connections were not configured correctly, causing HFC users to experience slow speeds or no internet at all.

Then there is the ongoing issue of HFC NBN customers who are plagued with constant dropouts, with the NBN supplied HFC modem unable to keep a stable connection.

NBN have said that only 1.1% of HFC users have complained, but there may be many more that have not.

While the decision to delay new NBN HFC connections may frustrate some people, it is a necessary step to fix the service issues that thousands are experiencing.

The government has said that it will still stick to the HFC rollout despite the problems. It is a shame they won't take this opportunity to at least admit that the MTM NBN was a mistake and at least look at changing technologies. For what it's worth, the NBN is operating the only wholesale HFC network in the world.

I'm currently stuck in "HFC dropout hell", but I can say that with the choice of a decent ISP, when the NBN is working, it does work really well.

Let's hope that NBN can get this mess sorted out fast.